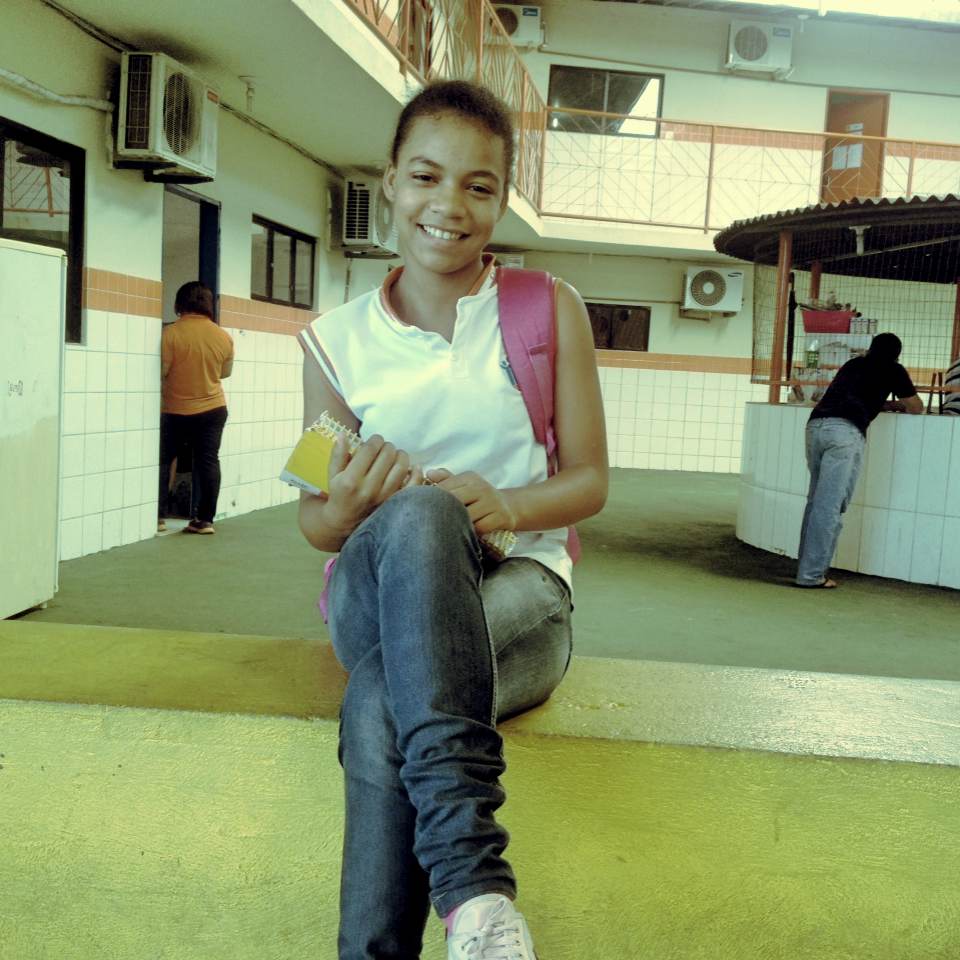 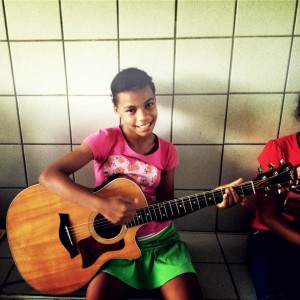 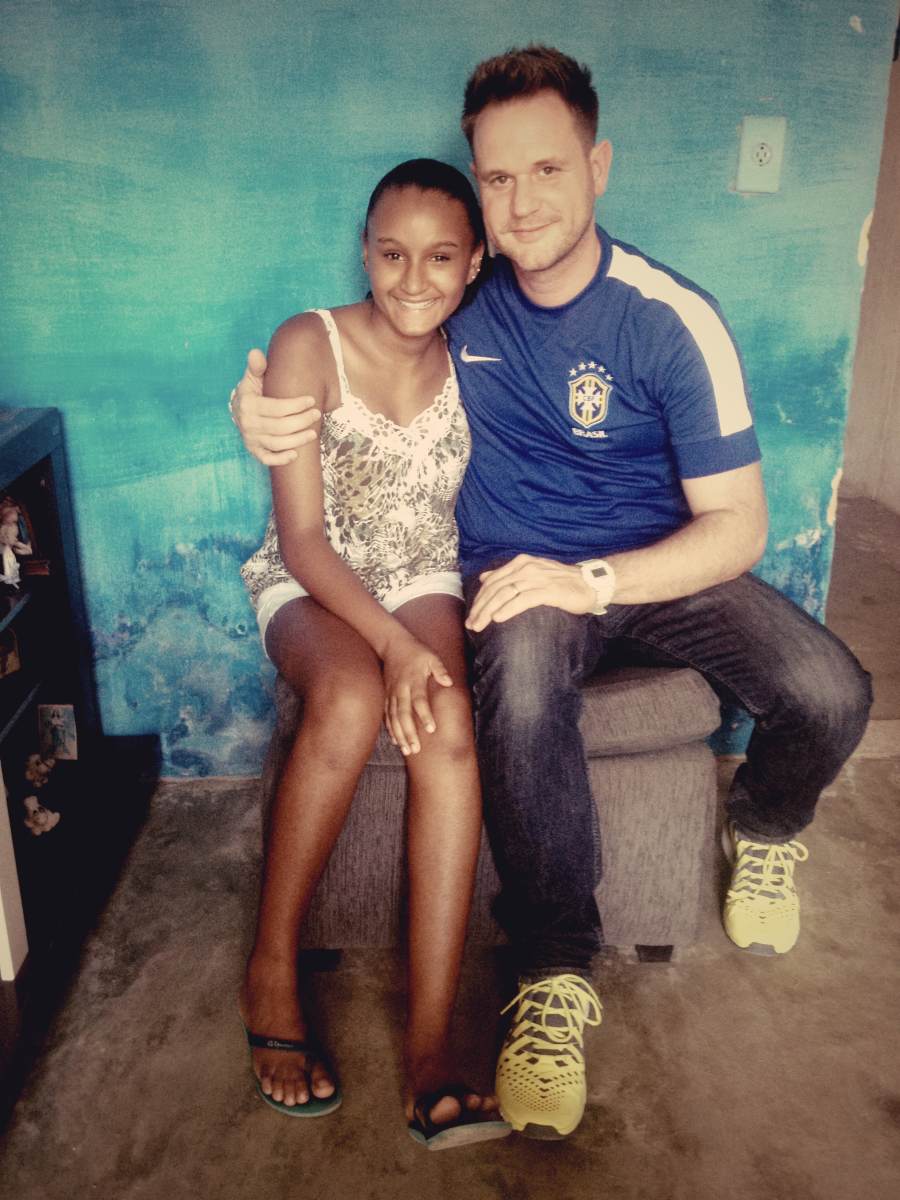 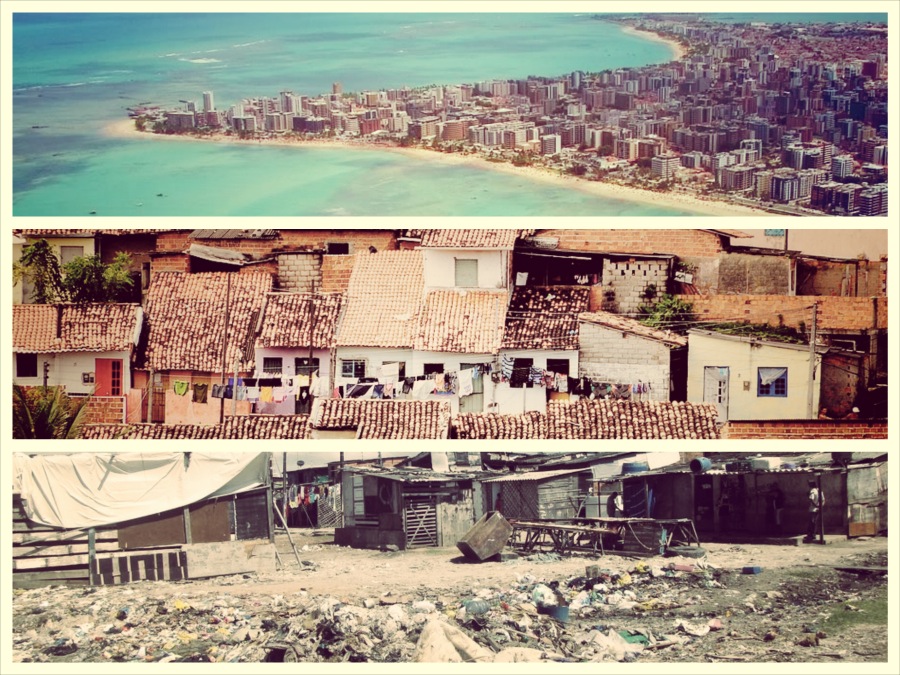 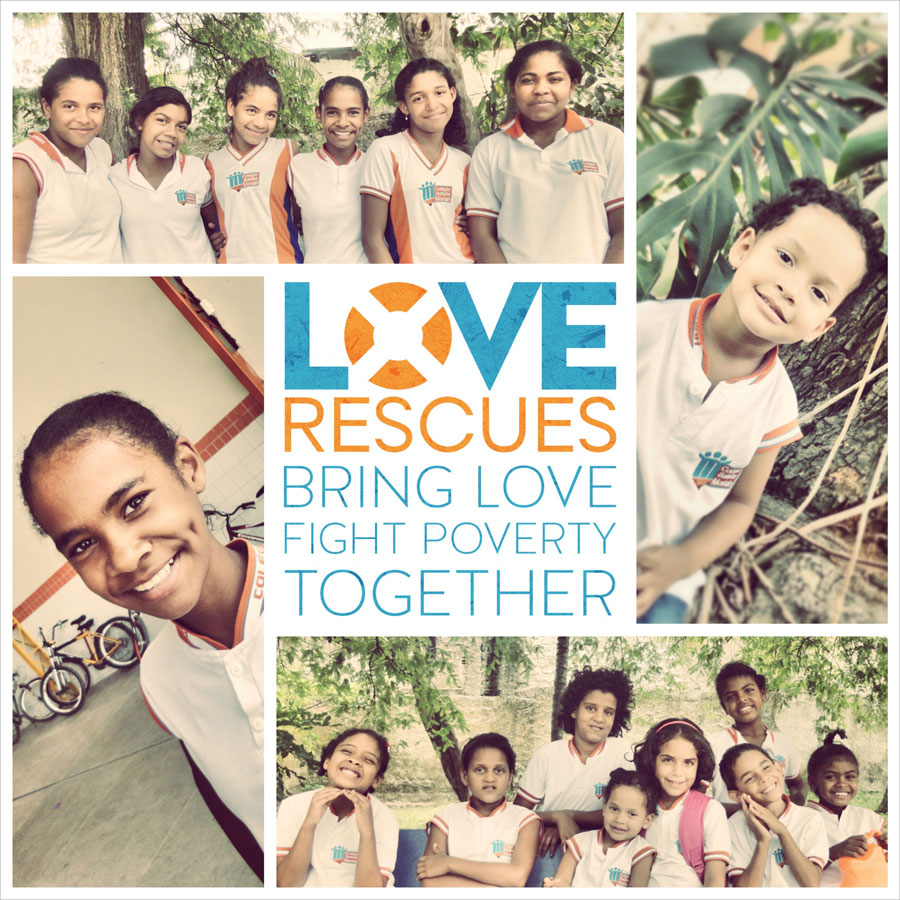 I’m proud to announce that with your help we’ve enrolled all of the girls from the orphanage into their new private school. What that means is for the first time in their lives they actually have hope for a life without poverty. By getting a quality education, these girls will have life-changing opportunities that would never have been an option. What a blessing to know that you are playing a role in God’s plan to rescue these children. But we are only half way there for this school year.

While we have enrolled all of the girls for the first semester of school, we still need to raise the money for the second semester. Please spread the word to your family, friends, co-workers, classmates, church…well, you get the picture. The more people who know about this cause, the better chance we have at meeting our goal to reach, rescue, and renew these precious lives. Together we can bring love and fight poverty.

“There is no exercise better for the heart than reaching down and lifting people up.”